Conway’s law predicts that a system will represent the organizational structure that created that system. The various groups within an organization have different rates of change and concerns with respect to business capability. The delivery of microservice software harnesses the existing group boundaries within an organization and works with, not against, the different rates of change and business capabilities residing within those boundaries.

Microservice teams are product delivery teams. These teams are responsible for all parts of features delivery spanning from requirements gathering to production deployment. This allows the team to deploy based on business capability and to be sensitive to those capabilities’ rate of change.

Similar to how a building’s components have different rates of change (foundation, plumbing, exterior, etc), software components and services also have different rates of change. When we split up services based on business capability the responsibility for changes and actual rate of change are coupled. At the same time conflicting agendas, road maps, and concerns are decoupled.

When the new freedom given with respect to rate of change microservice teams can then adopt techniques that are sensitive to cycle time and MTTR (mean time to recovery). This leads to using a software delivery methods and best practices that are compatible with deployment pipelines.

P6 - If the microservice has dependencies, the dependencies constrain the relationship structure between multiple organizations [19],[20]

The rate of change between providers of microservice software and consumers of that software needs to be managed. When software is delivered as a library, it has a release number that can be referenced in the pipeline of the consumer. When software is delivered as a service instance, it can either be self service (and therefore can be referenced via release number in the consumer’s pipeline) or it can be hosted. If microservice software is hosted, there needs to be a way to reference a test instance of that service for the consumers pipeline. The license registration process for service instances should be automated, flexible, and should avoid impeding the development of a deployment pipeline.

P9 - If a microservice is deployed, [33],[34],[35] the pipeline artifacts and configuration for the microservice will be versioned and associated with the stack [36],[37] of infrastructure elements that were provisioned with it.

Cloud Native in the Small: Microservices and Networking

P11 - If a pipeline provisions network infrastructure[38] (physical or virtual layer 1 and layer 2 [39] networking functions), it will be provisioned [40] using declarative configuration.

P12 - If a pipeline provisions network infrastructure, it will be provisioned immutably.

P13 - If a provider for network infrastructure delivers software or hardware, it will be delivered to the consumer as a library dependency or service instance (whether self service or hosted).

P14 - If the provider of networking software delivers cloud native service chains, the service chains will be composed of immutable microservices with declarative APIs,[41],[42],[43],[44].

Cloud native network functions can be composed with one another. During this composition their configuration is not modified after deployment (immutable), designates the outcome of the network that is wanted (declarative), and not steps of how to get to that outcome (imperative).

P15 - If an application developer consumes a cloud native networking function, it will be consumed using a declarative API.

A cloud native network function exposes its configuration using a declarative API, such as a yaml file. An application developer has the ability to reference cloud native functions at a higher level, using elements that were provided by operators.

Operators compose fine grained cloud native functions and provide them in as a coarse grained element to consumers (e.g. application developers) via a declarative API.

The cloud native network functions themselves are developed in such a way as to expose a way to configure them declaratively.

31.The immutable server pattern mentioned in “Server Change Management Models” doesn’t make configuration updates to existing servers. Instead, changes are made by building a new server with the new configuration. With immutable servers, configuration is usually baked into the server template. When the configuration is updated, a new template is packaged. New instances of existing servers are built from the new template and used to replace the older servers. This approach treats server templates like software artifacts. Each build is versioned and tested before being deployed for production use. This creates a high level of confidence in the consistency of the server configuration between testing and production. Advocates of immutable servers view making a change to the configuration of a production server as bad practice, no better than modifying the source code of software directly on a production server. Immutable servers can also simplify configuration management, by reducing the area of the server that needs to be managed by definition files. Morris, Kief. Infrastructure as Code: Managing Servers in the Cloud (Kindle Locations 2239-2247). O'Reilly Media. Kindle Edition. 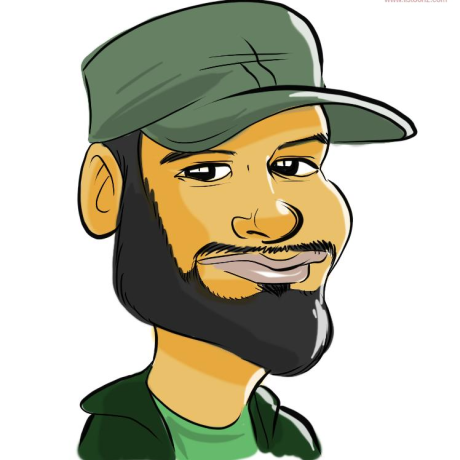